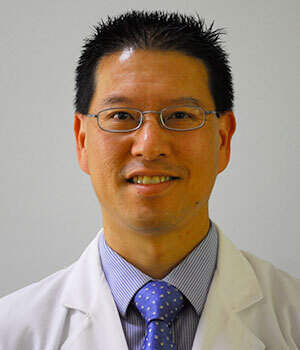 George Lin, M.D., Ph.D. is a dermatopathologist at Schweiger Dermatology Group and is board certified in Anatomic Pathology and Dermatopathology.

George Lin, M.D., Ph.D. is a dermatopathologist at Schweiger Dermatology Group and is board certified in Anatomic Pathology and Dermatopathology.

Before residency training, Dr. Lin was a founder of a vaccine development company, Biological Mimetics, Inc., in Frederick, MD, that was formed with scientists from the National Institutes of Health – National Cancer Institute and served as the Chief Operating Officer and Chief Financial Officer of the company for more than 10 years as well as being a member of the board of directors until 2015. He is an inventor of several patents in the field of virology and has authored more than 25 scientific publications.

Dr. Lin has extensive experience in anatomic pathology with expertise in dermatopathology and bone and soft tissue pathology. 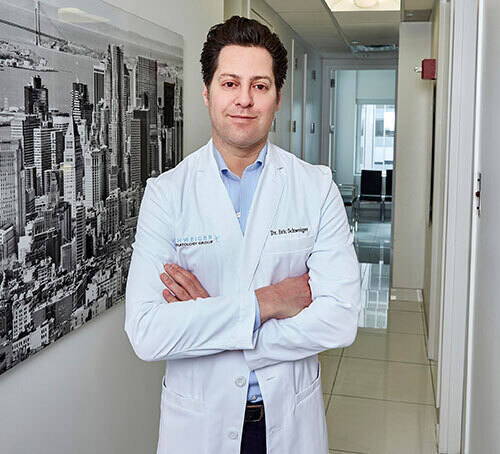